Why it’s important to keep everything updated

Why it’s important to keep everything updated

Let’s be honest, there’s no such thing as 100% secure environment and since we are on the Internet, security is a constant fight against vulnerabilities, one of them was only recently discovered and affected millions of websites and mainly web servers.

Exim the default email server for cPanel based hosting accounts was found guilty…even though it was not so easy to manage to take advantage of this vulnerability.

Exim servers, estimated to run nearly 57% of the internet’s email servers, are now under a heavy barrage of attacks from hacker groups trying to exploit a recent security flaw in order to take over vulnerable servers.

Hacker groups have been identified carrying out attacks, some of those were operating from a public Internet server while others located on the dark web.

The solution to this problem was obviously to update everything to the latest and apply the proper patches in order to avoid getting your server compromised. So far so good, specially if you were among the lucky ones that were still not under attack…but, this update/patch also brought some issues that were hidden so far.

Users, many times fail to update their email clients…and because of that…they were unable to connect and use their email due to incompatibility issues.

Here at GOZEN Host we try very hard and we are proud for this, to keep our clients safe and secure…that’s why we wanted you to know we work around the clock to provide you with solutions to your problems.

Speaking of which …please go ahead and read the following article which is about an outdated Email Client. 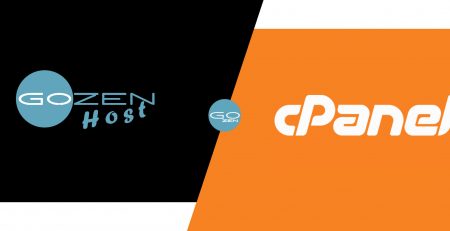 With hardware updates and increase of performance cPanel Ιnc, most probably want's to drive the way each business runs in... read more 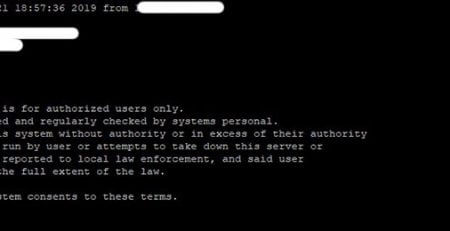 Having a personalized greeting message when you log on to your Dedicated or VPS server, is something that many people... read more 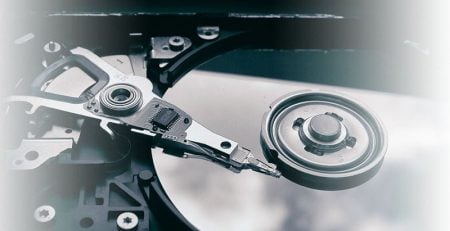 Performance Tuning for your server

A small tip for you all today that will help you boost a little bit your servers performance! (more…) read more

How to enable Let’s Encrypt on cPanel/WHM

Finally, Let’s Encrypt is out with cPanel/WHM plugin to support everything out of the box….that means you have to have... read more 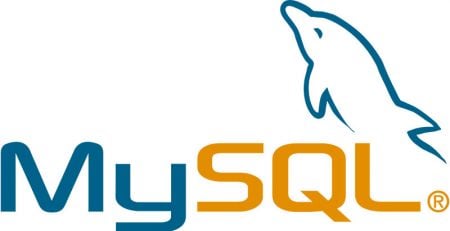 Running MySQL at most possible optimal settings for specific resources, is a must if you want to keep your server... read more

Ready to upgrade your business web presence? Black Friday is around the corner and here at GoZEN Host, we try our... read more 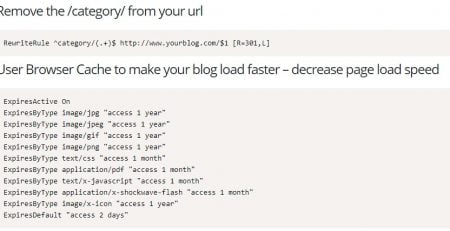 Most of you probably already know quite a few things about .htaccess file and what you can or can't do... read more 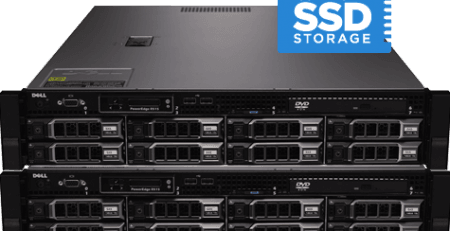 With Christmas around the corner we would like to offer our clients a small gift! From now on, all our Business... read more